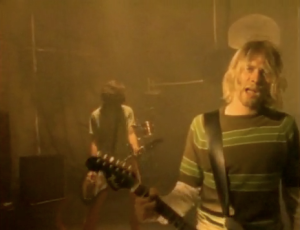 I am having major Grooveshark problems, so tonight I’ve got to use Youtube links.  Hopefully this will be resolved later.

#3 Somebody to Love (Jefferson Airplane) vs. #14 Straight to Hell (Clash)  With MIA out of the tournament, the Clash have regained custody of this hook.

Janos Marton is a lawyer, advocate and writer.
View all posts by Janos Marton →
This entry was posted in Music Tournament and tagged Round of 256. Bookmark the permalink.

12 Responses to Music Tournament Round of 256: Division N, Day 2