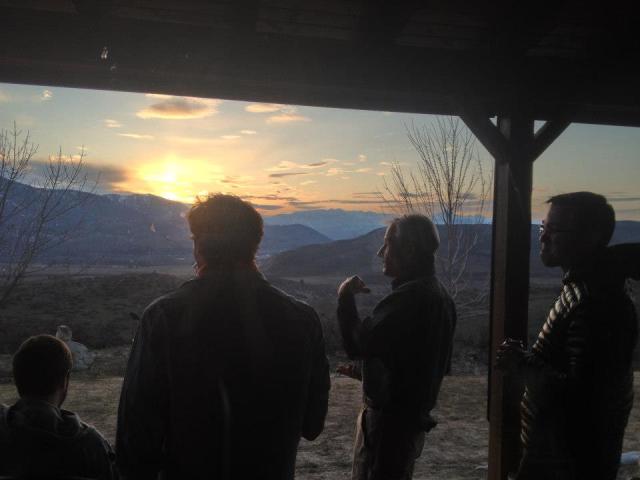 Quit my job at the University of Maryland and aiming for Denver. But not before a big circle around the country. Coincidentally, Nos was doing the same sort of thing but the opposite direction and I’m sure he’ll post some things soon. However, I’ve been making videos of the journey and wanted a single place to consolidate the links. Enjoy- as you could guess, its a lot of music video kinda stuff.

Day 31-40: San Diego to Denver by Way of the Southwest