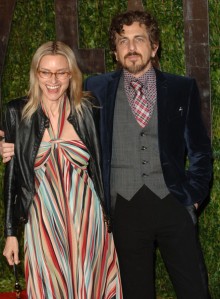 Welcome to the big time, Aimee and Michael!

Once you get to this stage of the tournament, a song’s re-listenability becomes key, as rounds come at you with increasing speed.  Fortunately, we have sixteen quality tunes stepping up to the plate.

Given that the Round of 64 seedings were based on statistics, it’s remarkable how these match-ups shook out, with some nice intra-genre action. Listen here and vote by Tuesday at 11pm EST.  Then get ready to pivot, because the quarter-finals begin later this week!

First, top seeded Somewhere Over The Rainbow (Israel Kamakawiwo’ole) meets another sentimental acoustic ode in #16 Where Did You Sleep Last Night (Nirvana).

Next, the much ballyhooed showdown between #8 Killing Me Softly (Fugees) and #41 Travelin’ Soldier (Dixie Chicks) pits one of the early tournament favorites against its cinderella story. 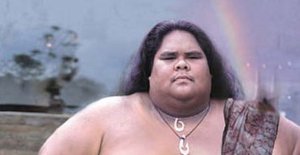 Tina Turner has been the recipient of much love this tourney, but she faces her biggest challenge yet in the equally talented Staples fam, as #29 The Weight (Staples Singers) takes on #13 Proud Mary (Ike & Tina Turner).

And then there were two.  Beatles covers, that is.  The Fab Four guarantee that their impressive run will carry at least one of their songs into the quarter-finals as #5 With A Little Help From My Friends (Joe Cocker) battles #12 Two Of Us (Aimee Mann and Michael Penn).

Somewhere Over The Rainbow (Israel Kamakawiwo’ole) vs. Where Did You Sleep Last Night (Nirvana)

With A Little Help From My Friends (Joe Cocker) vs. Two of Us (Aimee Mann and Michael Penn)

Janos Marton is a lawyer, advocate and writer.
View all posts by Janos Marton →
This entry was posted in Music, Music Tournament and tagged Best Cover Song, Living the Dream. Bookmark the permalink.