After many weeks of toil, we have arrived at the promised land, a mere 15 matches from crowning a champion.  Each of the remaining songs had to battle through four opponents to make it this far.   From this point on, few contests will be easy.  We ask you to buckle down, give every song its fair due, and deliver your praise and scorn as you see fit.

Please note that we have “re-racked” the final sixteen songs based on their averages throughout the opening rounds.  Yes, now you see how that obscure first round vote in a blow-out still had an impact.  For example, “Little Lion Man” averaged nearly an 8.0 through the first four rounds, and will be the #1 seed from hereon out.  In contrast, “Sprawl II” barely averaged a 6.5, and will be the #16 seed.  Despite the statistical nature of the match-ups, they ended up highly intra-genre appropriate.

The Grooveshark link to today’s matches are here.  Vote by commenting below before 8pm (EST) this Wednesday.  The second set of songs will go live tomorrow night. Now is the perfect time to rope in that roommate/co-worker/significant other who has been spending the tournament on the sidelines listening in.  Happy listening! 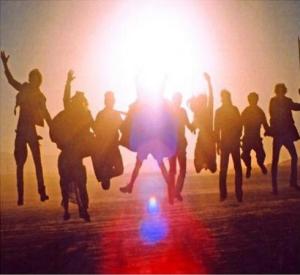 P.S Dogs Days was playing at a dive bar I frequent on Saturday night.  I tried to explain to the bartender that it had just made the Sweet 16, and his puzzled smile reminded me of the importance of a good elevator pitch.

P.P.S  Thank you to Danno for the re-rack calculations.

P.P.S  In case you’re wondering about those early comments, us organizers had a miscommunication about the seeding system.  We’ve been all good since about 10pm Monday. 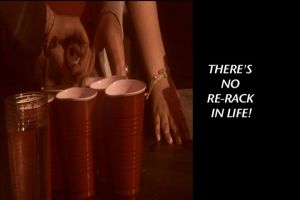 Janos Marton is a lawyer, advocate and writer.
View all posts by Janos Marton →
This entry was posted in Music, Music Tournament and tagged Living the Dream, Peoples Choice, Sweet 16. Bookmark the permalink.