Welcome to the last night of the Round of 32!  We’ve got some great stuff to ease us into the next round.  So let’s get busy and crown some Division Champions! 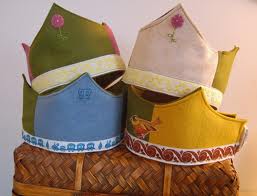 May the Best Songs Win

First up, we have Division M’s leaders:  #1 I Believe in a Thing Called Love by The Darkness facing #2 Crabbuckit  by K-os.  Last time around, The Darkness averaged 6.31 points per voter, while K-os defeated The Verve with a 7.46 average.

Divison N gives us #2 Clint Eastwood by The Gorillaz and #5 One Big Holiday by My Morning Jacket.  Both of these entries defeated classic(ish) rockers in the Round of 64 – One Big Holiday faced Phil Collins’ “In the Air Tonight,” which it narrowly defeated. 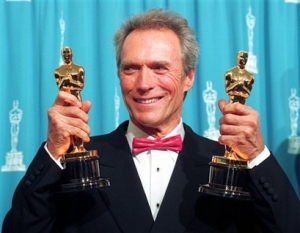 The Gorillaz comfortably lead against Bruce Springsteen, defeating “Hungry Heart” by more than 15 points.  I can’t wait to see what happens in Division N this time around!

#1 seed from Division O is Romeo and Juliet by Dire Straits.  In the Round of 64, this little song stepped out of the shade and had the highest average of the songs we’ll listen to in this set – 7.64 points per voter.  #3 seed, Home by Marc Broussard wasn’t too far behind, with an average of 6.59 points. 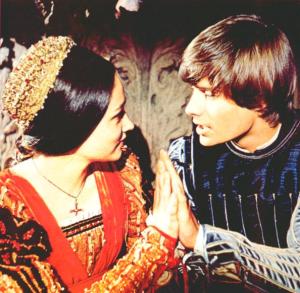 Division P is home to #1 seed, Fake Plastic Trees and #3 seed, I’ve Been Loving You Too Long.  This Radiohead 1 seed has the high honor of knocking off my least favorite song of the tournament, “Apache,” in the last round, while averaging 6.9 points per voter.  Otis Redding wasn’t far behind, though.  I’ve Been Loving You carried a 6.71 average.

Here’s the Grooveshark Link.  Votes are due by 8 pm EST on Friday, August 19.

Here is the Handy, Dandy Pasteable: