Round of 64: Division K and L Semi-Finals

Unlike some of our other divisions, L and K enter the Round of 64 without runaway favorites.

The most dramatic story in Division K is “Landslide”, the only song in this tournament not nominated by one of us “People.”  It actually received an automatic bye after a scoring error mistakenly eliminated it from the Living the Dream Tournament.   If you aren’t familiar with America, the band, their big hit is “A Horse with No Name,” which I thought was a Neil Young song.  “Sister Golden Hair” was also a #1 hit.

In Division L, Flo and the Machine have been looking strong, but CCR, an always dangerous tournament foe, i s lurking…around the bend.  Otis gives his second of three contenders a whirl, and Butch Walker temporarily replaces Semisonic as the Cinderella story of the tournament.  Let’s see how these Division semi-finals shake out.Listen here and vote by commenting below before 8pm (EST) on Wednesday, August 10th. 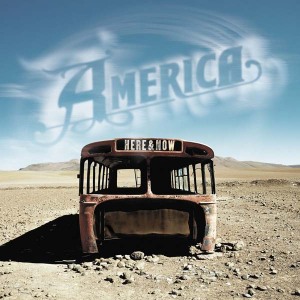 #1 Dog Days are Over (Florence and the Machine) vs. #4 Try a Little Tenderness (Otis Redding)

#2 Up Around The Bend (CCR) vs. #3 Title and Registration (Death Cab for Cutie)

25 Responses to Round of 64: Division K and L Semi-Finals