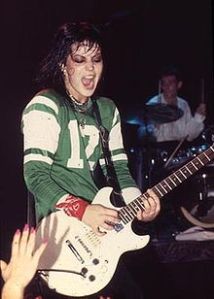 I don’t know about you, but I’m loving the Round of 64.  The level of play has improved considerably, setting the stage for a lot of fun, close match-ups.  Rare has been the Danno Hammer.

The good times continue with Divisions G and H. Listen here (or on the widget) and vote by commenting below before 8pm EST on Friday.   Note that we are taking a break over the weekend, and will be back with the second half of the Round of 64 on Sunday night. Let’s face it, during the summer, everyone is getting their outdoor on. 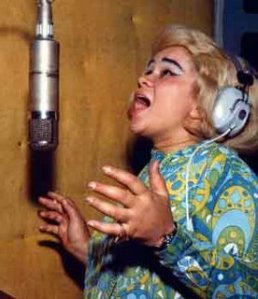 Division G: The best things in life are eclectic.  There is no obvious pick for who will come through a pack that includes Otis, Steve Miller, Etta James and the Strokes. The Strokes did just have a tribute album made for the 10-year anniversary.  Stop and see if that made you feel old.  Where is the tribute to the drinking games I was inventing when that album came out? Anyway, based on numbers alone, “The Joker” is the favorite here, but we’ll see what happens. 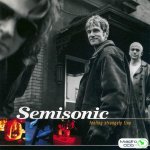 Division H: Again, variety as the spice of life.  Led Zeppelin has not thrived in either tournament, and they trot out a song on the fringe of their radio playlist here.  Meanwhile, Marvin and Tammi’s tune is so well-known it risks overexposure.   “Closing Time” remains one of the Cinderella stories of the tournament.  People can’t decide if its nostalgic or headache-inducing.  The answer may depend on whether you cast your vote Thursday morning or Friday evening.

Here are the friendly pastables:

#1 Ain’t No Mountain High Enough (Marvin Gaye and Tammi Terrell) vs. #4 What Is And Should Never Be (Led Zeppelin)