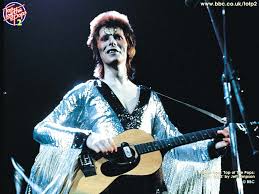 Votes due by Saturday, July 2nd at 8 pm EST.  New voters, click here to understand what it is we do here.

The PCT has been plugging along for a month now and we’ve only got 4 more divisions (8 more posts) left in the Round of 256.  Some quick stats for you nerds out there.  So far 115 different people have voted and the site has had more than 13,000 views.  Not too shabby.  Now is as good a time as any to remind everyone to invite your friends so we can grow the tournament even more.  Enough with my nerdly ambitions though, on to today’s match-ups.

Tunes are here! (Except David Bowie, which you can catch on youtube) 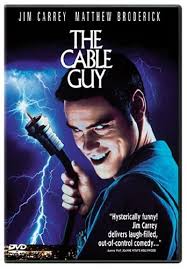 #1 Life On Mars (David Bowie) vs. #16 Standing Outside A Broken Phone Booth With Money In My Hand (Primitive Radio Gods)  Bowie is 1 for 1 in the PCT and looking to maintain his perfect record.  He made it to the finals in the last tournament (with some help from Queen), so he’s a force to be reckoned with.  Phone Booth gained popularity due to its inclusion on the soundtrack from, of all movies, The Cable Guy (I know, right?).  That sample in the background is from B.B. King’s “How Blue Can You Get?”.  Let’s see how Primitive Radio Gods fair in their PCT debut.

#8 Kookies (MF Doom) vs. #9 Alabama Song (Doors, The) Alabama Song was originally published in 1927.  It was sung by a bunch of prostitutes in the 1930 opera Rise and Fall of the City of Mahagonny and has also been covered by David Bowie, who seems to be getting an inordinate amount of coverage this week.  The MF in MF Doom stands for Metal Fist, Metal Fingers, or Metal Face.  Despite the abundance of metal, this is in fact a hip hop song.

#4 Thirteen (Big Star) vs. #13 Ruff and Tuff (Stranger Cole) According to wikipedia, 13 is “the natural number after 12 and before 14.”  What did we ever do without the internet? Next thing you know they’ll be reminding us that yesterday was Thursday, tomorrow is Saturday and Sunday comes afterwards (ok fine it’s Thursday…I’m posting tomorrow too so I get a pass!) 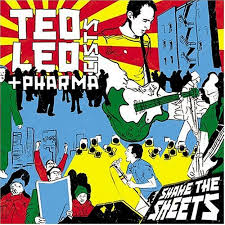 #5 Lovely Day (Bill Withers) vs. #12 Sons Of Cain (Ted Leo & The Pharmacists) Washington D.C. rockers Ted Leo and the Pharmacists debut in the PCT today.  It seems Ted might want to think about finding someone other than pharmacists, as the band has lost 4 members in the last decade.  Bill Withers is no stranger to Living the Dream though.  “Ain’t No Sunshine” went down in the first round of the last tournament.  We’ll see how lovely his day is in 48 hours…

For your cutting and pasting convenience:

#1 Life On Mars (David Bowie) vs. #16 Standing Outside A Broken Phone Booth With Money In My Hand (Primitive Radio Gods)