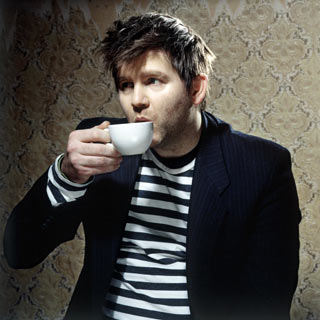 Alright everyone, here is the People’s Choice Tournament update. I have randomized all of the divisions and while we are still awaiting some nominations, I’m happy to report that Division A is now set. Take a peek and see if any of your songs made the first of our sixteen divisions. Strangely enough, the randomization I did resulted with Janos’s 1 seed being the one to kick off People’s Choice. Oh, the methodology I used for the seeding was as follows, if you are curious as to what we we were going to do with the song orders that you gave us.

Bronze Tier voters’ 2 songs land in the 4 and 12 seed spots.

New voters fill in at 8 seed and 16 seed, as well as in other open spots that pop up, mostly according to what order they came in as well as some discretion.

The following voters have multiple nominations and still haven’t submitted: 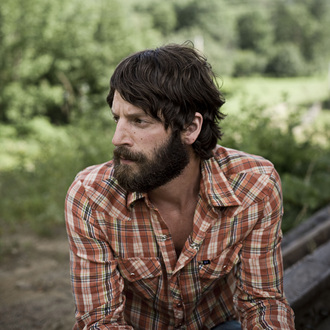 Natalie, Margot, Virgil, Carrie, Cristina, Dinah, JimRock, Benji, Kate G, Matt O, Anna Z, Caroline, Dennys, and jsasstastic. I never noticed how many girls are on this list until just now- ladies, your gender may now be better at getting jobs than mine, but you are worse at nominating songs for online music tournaments (those two variables may in fact be correlated.) GET YOUR NOMINATIONS IN.

Love you mean it, love your work.

The day I was born, Michael Jackson's Thriller album was at the top of the Billboard 200. I've been trying my best to live up to that expectation ever since.
View all posts by g-mo →
This entry was posted in Music, Music Tournament and tagged Division A, Guillermo Olivos, LCD Soundsystem, Living the Dream, Peoples' Choice Tournament, Ray LaMontagne, Robyn. Bookmark the permalink.