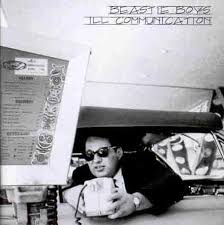 Beastie Boys get their day in the sun this round- will they survive to get another?

Photo finish! Thanks to all the voters that plugged their opinions, and it’s so nice to see some old recognizable handles back on the site. Without further ado:

High score goes to AC/DC and “It’s A Long Way To The Top (If You Want To Rock And Roll)”- voters could just not get enough of those bagpipes and it showed in the scores. Van Halen’s “Running With The Devil” is eliminated, 123.85-116.8.

Next set of match-ups are fun. From the cradle of rock to the cradle of rap, who gets the nod? Matchups are due Monday, February 11th at 8:00 PM. Playlist is here, whoop whoop: 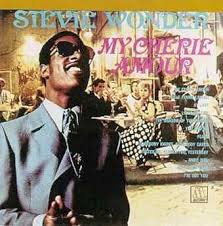 The day I was born, Michael Jackson's Thriller album was at the top of the Billboard 200. I've been trying my best to live up to that expectation ever since.
View all posts by g-mo →
This entry was posted in Music, Music Tournament and tagged Best Side One, Best Side One Track One, Living the Dream, Music Tournament, Peter Gabriel, Sex Pistols, Track One, Van Halen, White Stripes. Bookmark the permalink.