Still got it! First winner and high score of this group goes to “Man On Fire”– Edward Sharpe & The Magnetic Zeroes thump New Order’s “Age Of Consent,” 125.2-111.85. With an impressive average of 7.365, the song looks like it could be a contender at this point in the tournament. 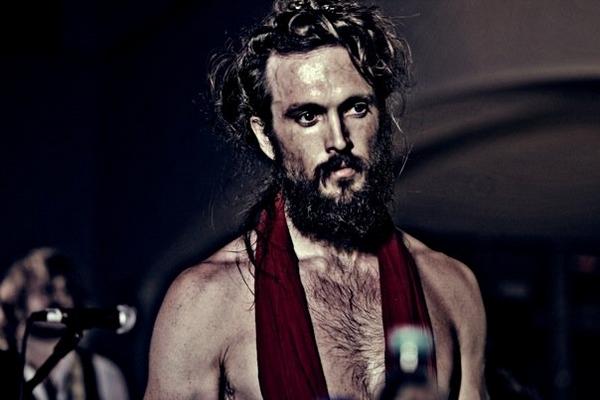 The rest of the matches were pretty close, so bear with these results. Black Crowes’ “Go Tell The Congregation” ekes out a win versus Minus The Bear’s “Animal Backwards,” 106.85-100.1. For you DC voters, I noticed last night while in Silver Spring that MTB is playing the Fillmore in the coming weeks; if you liked this one, head on down for that.

The day I was born, Michael Jackson's Thriller album was at the top of the Billboard 200. I've been trying my best to live up to that expectation ever since.
View all posts by g-mo →
This entry was posted in Music, Music Tournament and tagged Beach House, Black Crowes, Edward Sharpe & The Magnetic Zeroes, Johnny Flynn, Living the Dream, Medeski Martin and Wood, Minus The Bear, Neil Young, new order, Peoples' Choice Tournament. Bookmark the permalink.