Covers Tournament: The Round of 128 Begins! 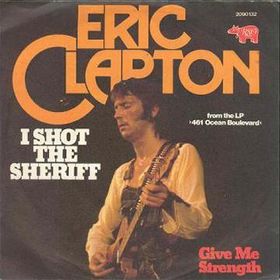 Feast your ears on some delightful match-ups.  Listen to all four match-ups here, and vote by commenting below before 8pm (EST), Monday.

First, few can do as much with a cover as Johnny Cash.  The Man in Black could make a phonebook sound interesting.  But this time the roles are reversed, as Jack White and the Secret Sisters do their take on “Big River.”  They’ll take on the Black Crowes, who do that old timey blues rocker, “Hard to Handle.”

How do you handle Paul Simon, the thoughtful folk-rocker? We’ll get two takes- one from fellow old timer Willie Nelson, playing “American Tune,” and another from G-Love, with “50 Ways to Leave Your Lover.”

This next match-up goes out to Catholic Nick, because it guarantees that at least one reggae song will survive to the second round.  First, Eric Clapton does Bob Marley’s “I Shot the Sheriff,” which, surprisingly, is Clapton’s only single ever to top the charts in the U.S.   It’ll face Toots’ take on Bob Dylan’s “Maggie’s Farm.” 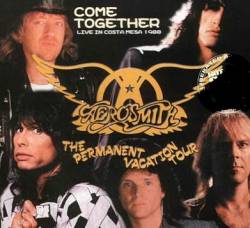 The Beatles dominated the Living the Dream Music Tournament, and were completely absent from the Peoples Choice Tournament.   Now they’re back, not covering songs (though they do have many covers on their early albums), but as the covered.  A full eight artists take a stab at the masters, including rock legends U2, with “Helter Skelter” and Aerosmith, with “Come Together.”

Enjoy! Here are your easy pastables:

Helter Skelter (U2) vs. Come Together (Aerosmith)

Janos Marton is a lawyer, advocate and writer.
View all posts by Janos Marton →
This entry was posted in Music, Music Tournament and tagged Covers Tournament, Living the Dream. Bookmark the permalink.

30 Responses to Covers Tournament: The Round of 128 Begins!