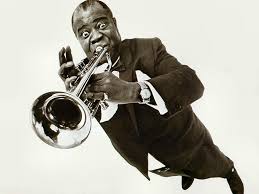 Louis Armstrong's dreams of the Round of 64 come true

3 out of 4 match-ups in Division F were pretty close throughout voting, but alas, there were no upsets…no upsets within the seeds anyway.  I would certainly consider Kelly Clarkson defeating Led Zeppelin as a major upset (even if I helped cause it…whoops!).  The only consolation here is that this was the closest match-up of the division.  Clarkson won by only 3.6 points.  Louis Armstrong’s A Kiss to Build a Dream On made short work of 2HB, winning by 46.2 points.  This doesn’t come as a total surprise since AKTBADO was the 7th highest average score in the last round, however it does seem to be losing some momentum.  AKTBADO averaged 7.16 this time, versus 7.74 last time… 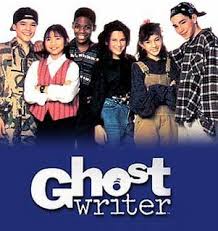 As for my little voting system experiment, it seems to have worked from a technological standpoint, but I hear you on being able to let people see how a song is doing and integrating comments.  I’ve got some nerdy ideas on how to solve this.  Refill your food pellets and water bottle, because I’m experimenting on you again in Division K with some improvements.

A Boston-born nerd, currently enjoying his last summer of freedom in Chicago.
View all posts by Danno →
This entry was posted in Music, Music Tournament and tagged Living the Dream, Music Tournament, Peoples' Choice Tournament, Round of 128. Bookmark the permalink.

2 Responses to Round of 128: Division F Results